Songs
Come to Dinner > Waiting for the Bus

Waiting for the Bus Lyrics

We could be out on an excursion to the zoo or gallery,
Or playing in the finals we'll be Premiers in Grade B,
we could be singing in the Opera House
or playing in the band,
but we ain't going nowhere
on the footpath here we stand!

We could be sailing round the harbour
in a ship like Captain Cook,
or checking out the library to find that special book,
we might be visiting an old folks' home to try and lend a hand,
but we ain't going nowhere on the footpath here we stand!

(whistle blow, voice over,)
"Right you kids, line up here comes the bus at last,
stop shoving Natasha, we'll all get on!" 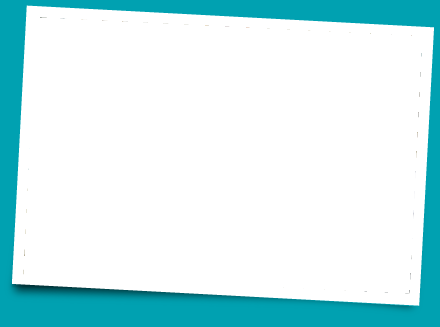 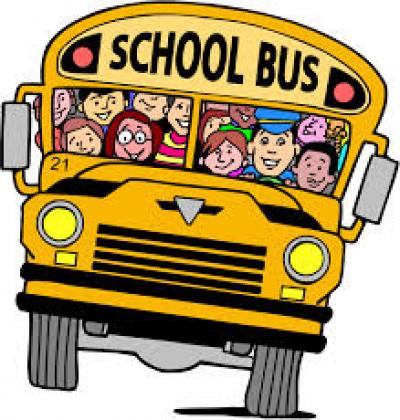 Write about the last excursion you went on.
Tell you you travelled there. What is your favourite way
of travelling.
Tell about the excursion of your dreams.
Paint a picture of it.
Plan an excursion with a friend.
Make sure you look at time, cost and mode
of transport.
Present it to the class.
Read more...

Act out the whole song.
One person could sing as a solo
while the class mimes it.
Then reverse.
How do you show "boredom?"
Have a bus driver arrive and mime
getting on and cheering up.
Read more...